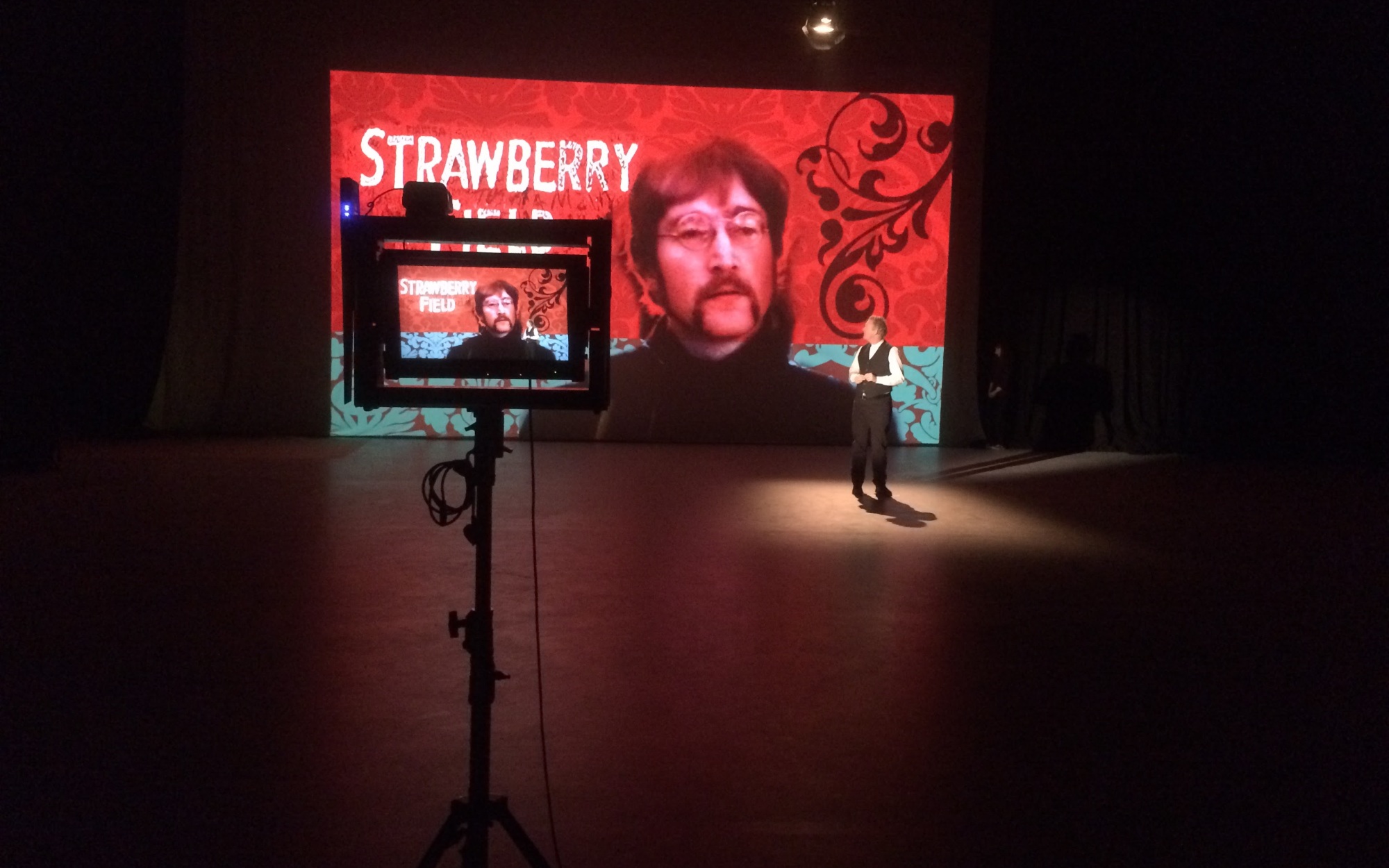 In June 1967 a record was released which changed the rules of what a ‘pop’ album might, should or could be. That album was The Beatles’ Sgt Pepper’s Lonely Hearts Club Band.

Knowingly or unknowingly there is barely an artist working in mainstream popular music today whose recorded output is not in some way affected by the giant strides made in Sgt Pepper.

Sgt Pepper is possibly the most important and certainly the most influential album ever released but why? In this musical exploration Howard Goodall shows us  just how revolutionary this album was – and is.

Brilliant! Of course, you did what I did: put the record on immediately afterwards. There was so much new to listen to even though you’d heard it 4000 times before.

Bravo and thank you – the best, most revealing music documentary I have ever seen.